ACSW was originally contacted by a native of the district that wanted to reinvest in the area by developing some family land with new commercial structures. His vision was to return the area to being the prosperous commercial hub it once was. We quickly realized that we could not generate a meaningful change in the area by developing one block, or even one street; we needed to look at the district as a whole. The donor teamed with the City and Southern Mutual Help Association to engage ACSW in creating a master plan and design code for the entire 600-acre district that addressed the desires and needs of the community. We held a week-long charrette in which we conducted over 25 stakeholder meetings. 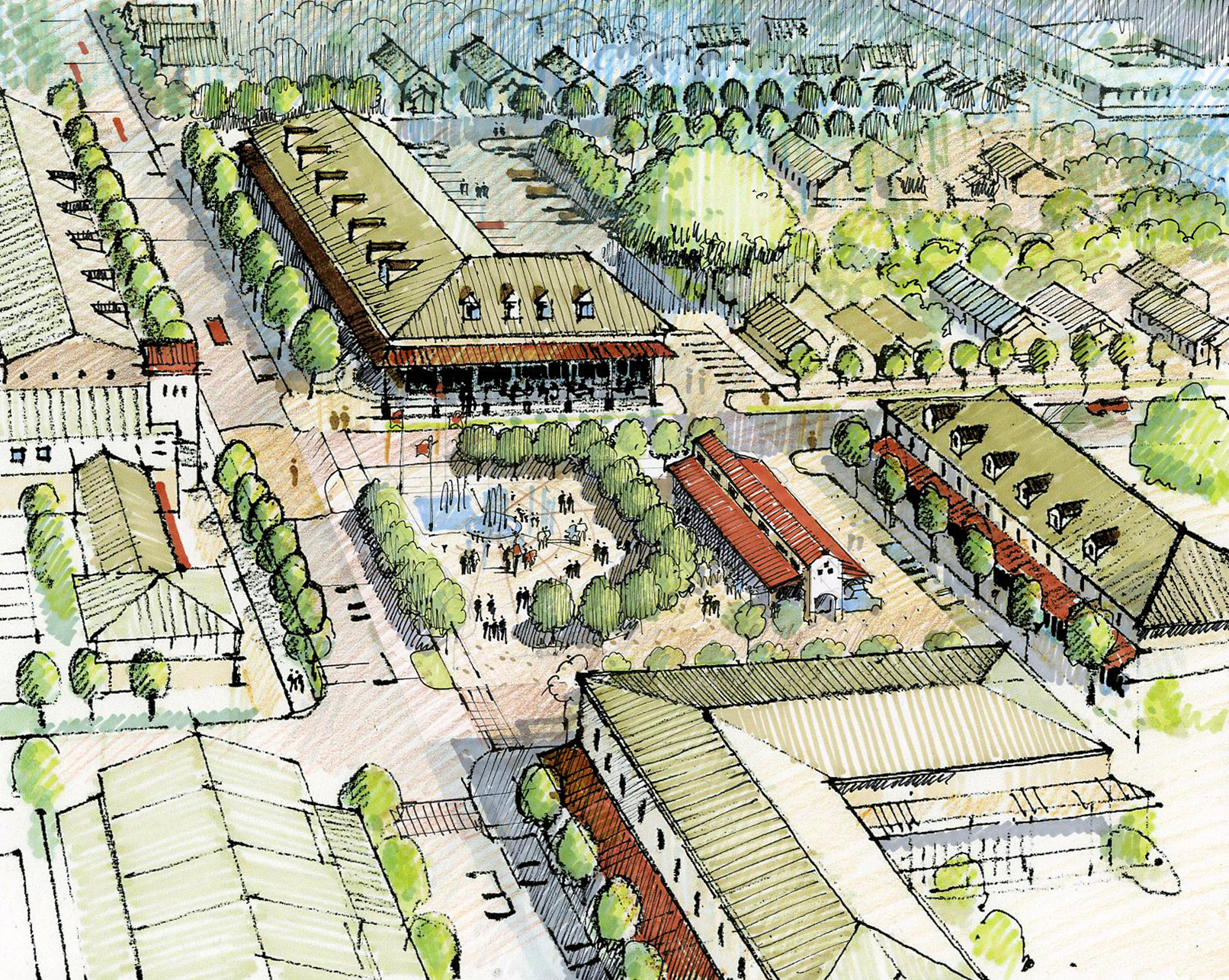 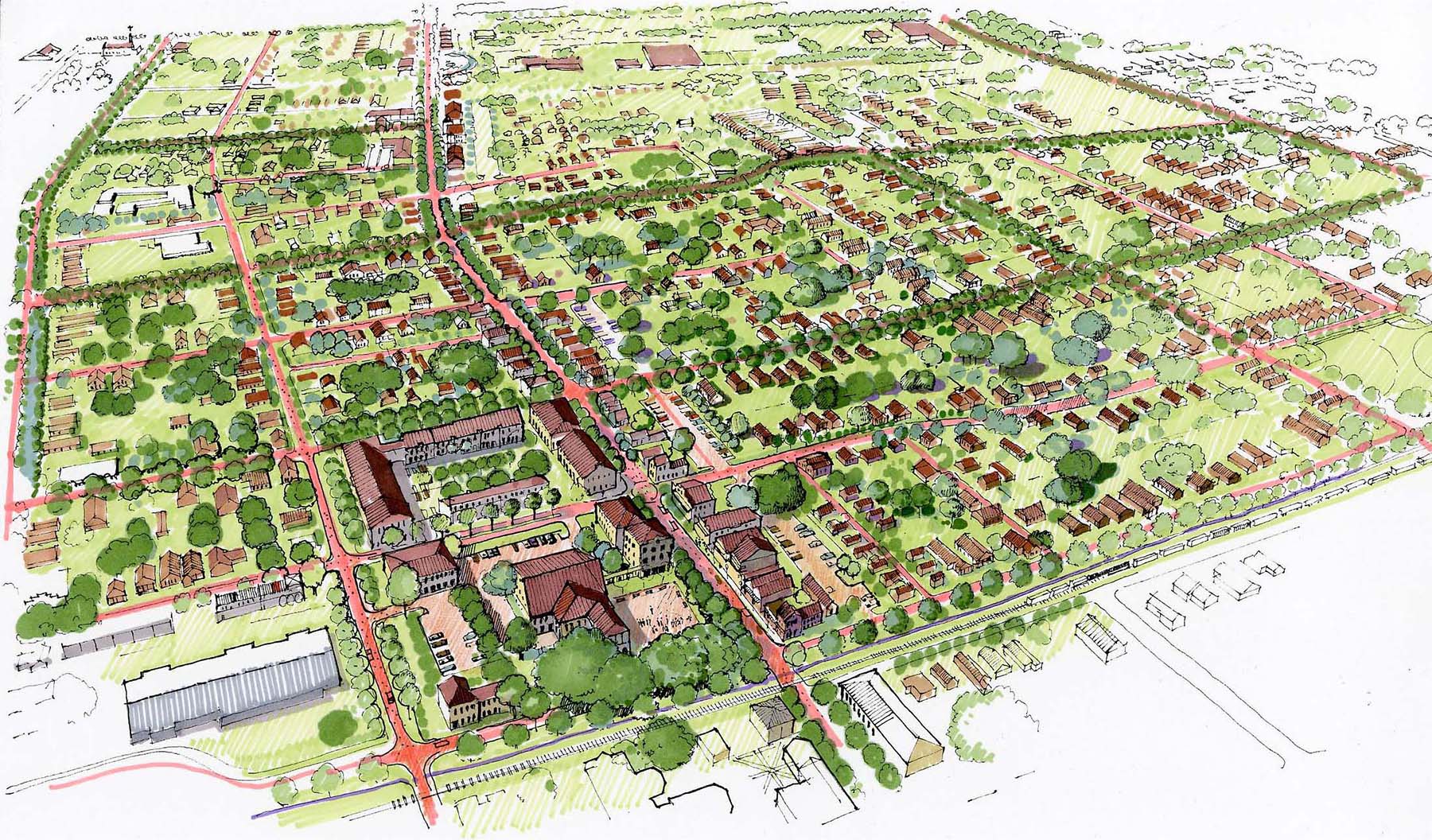 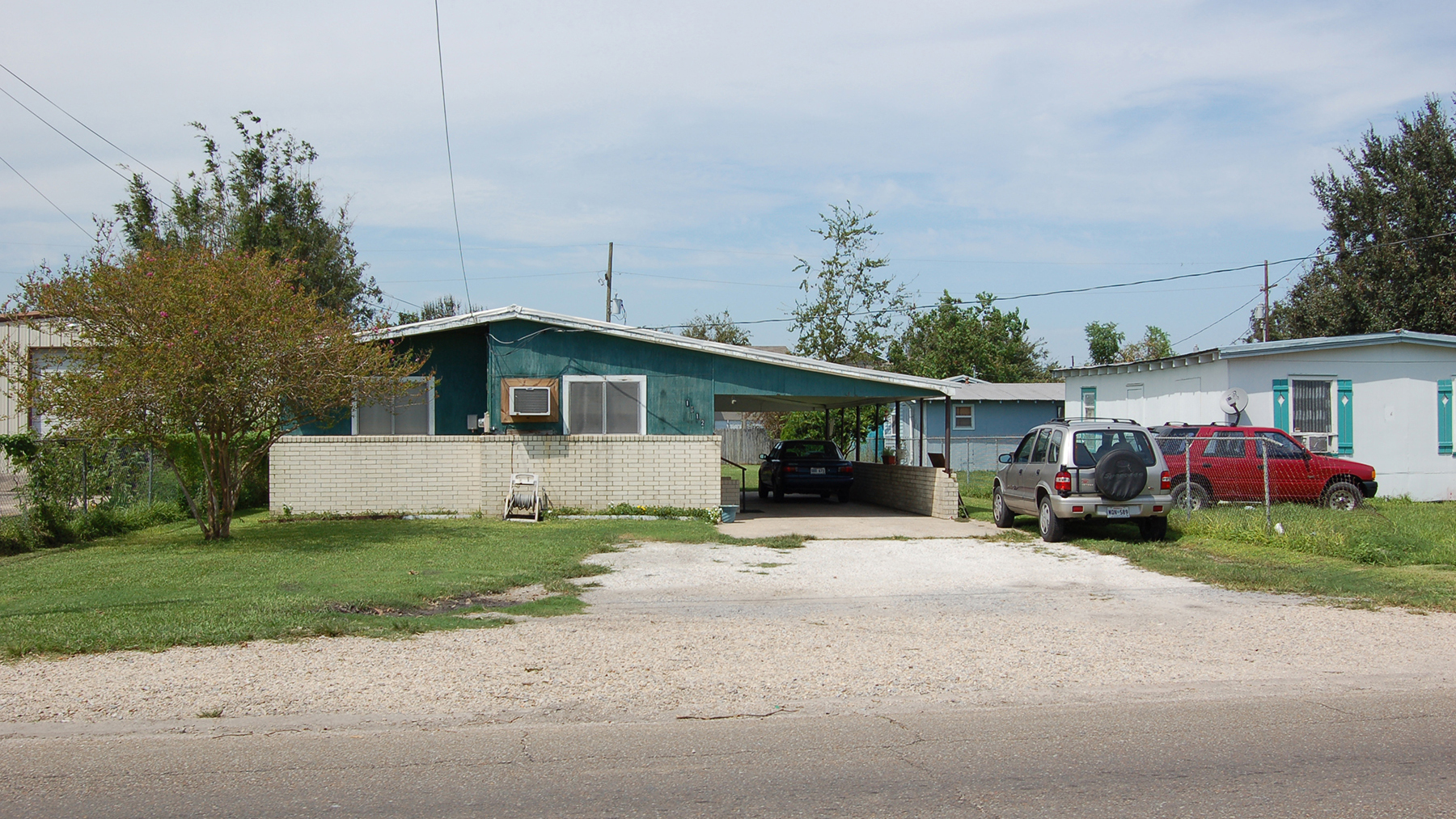 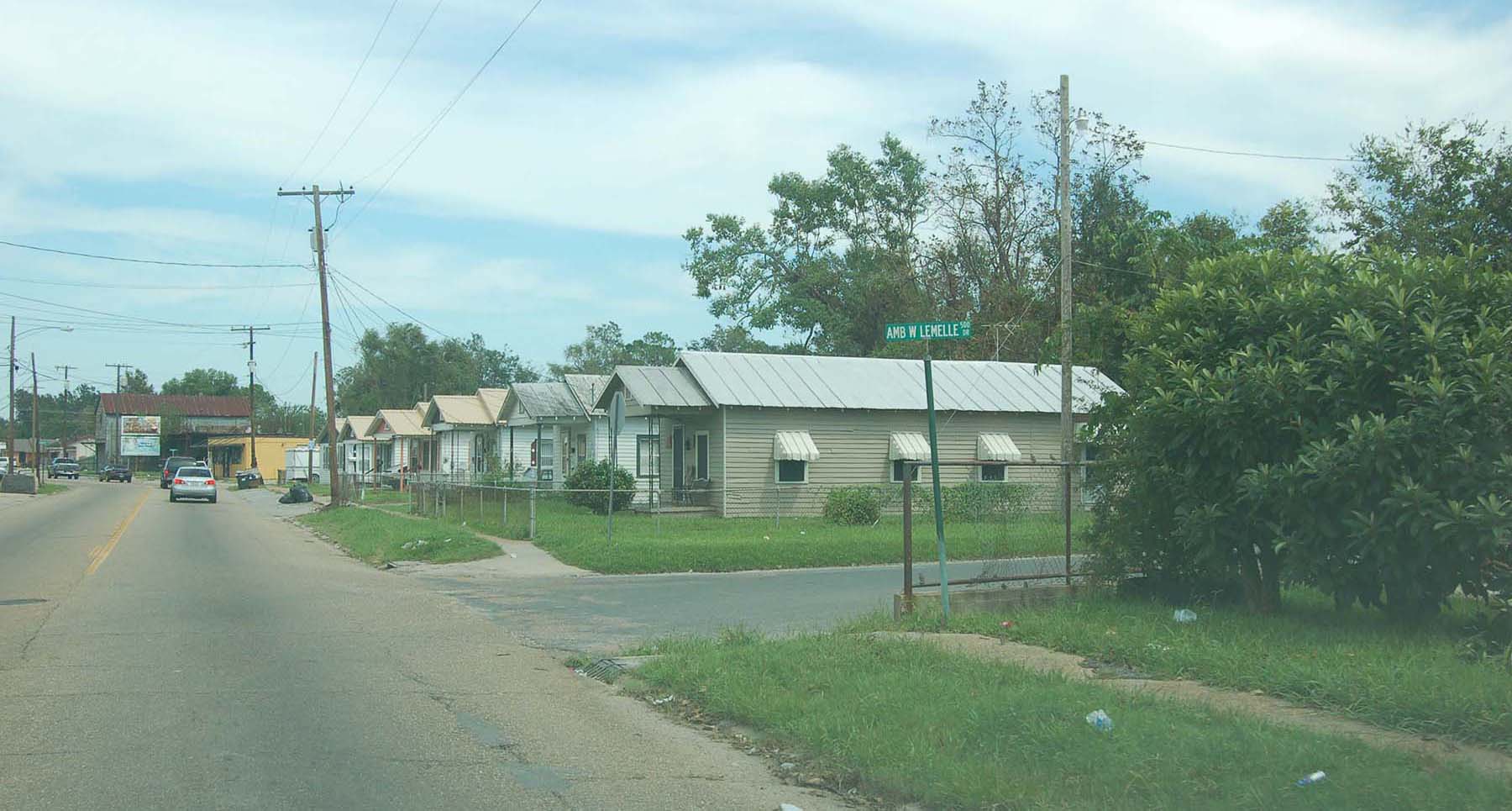 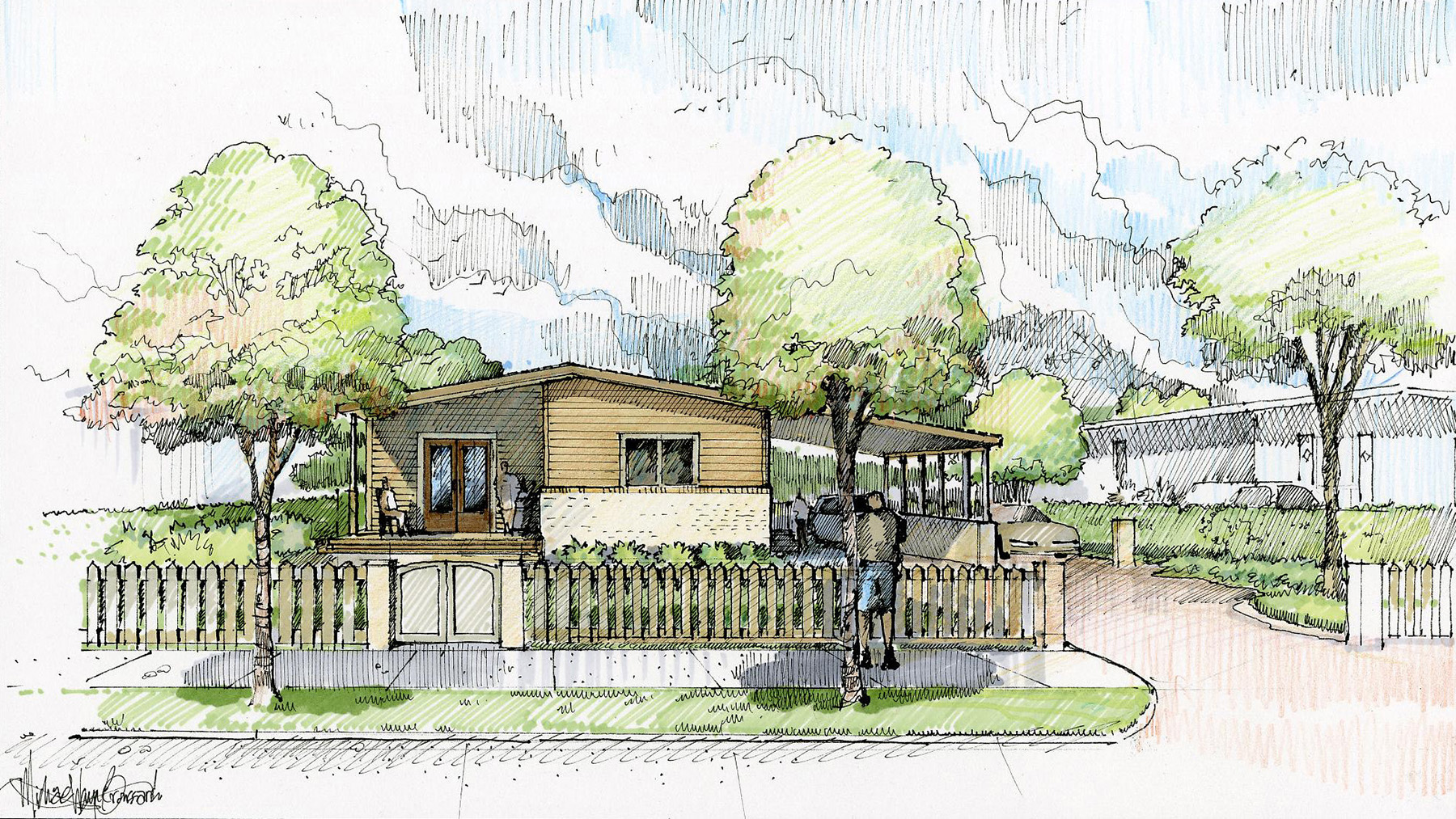 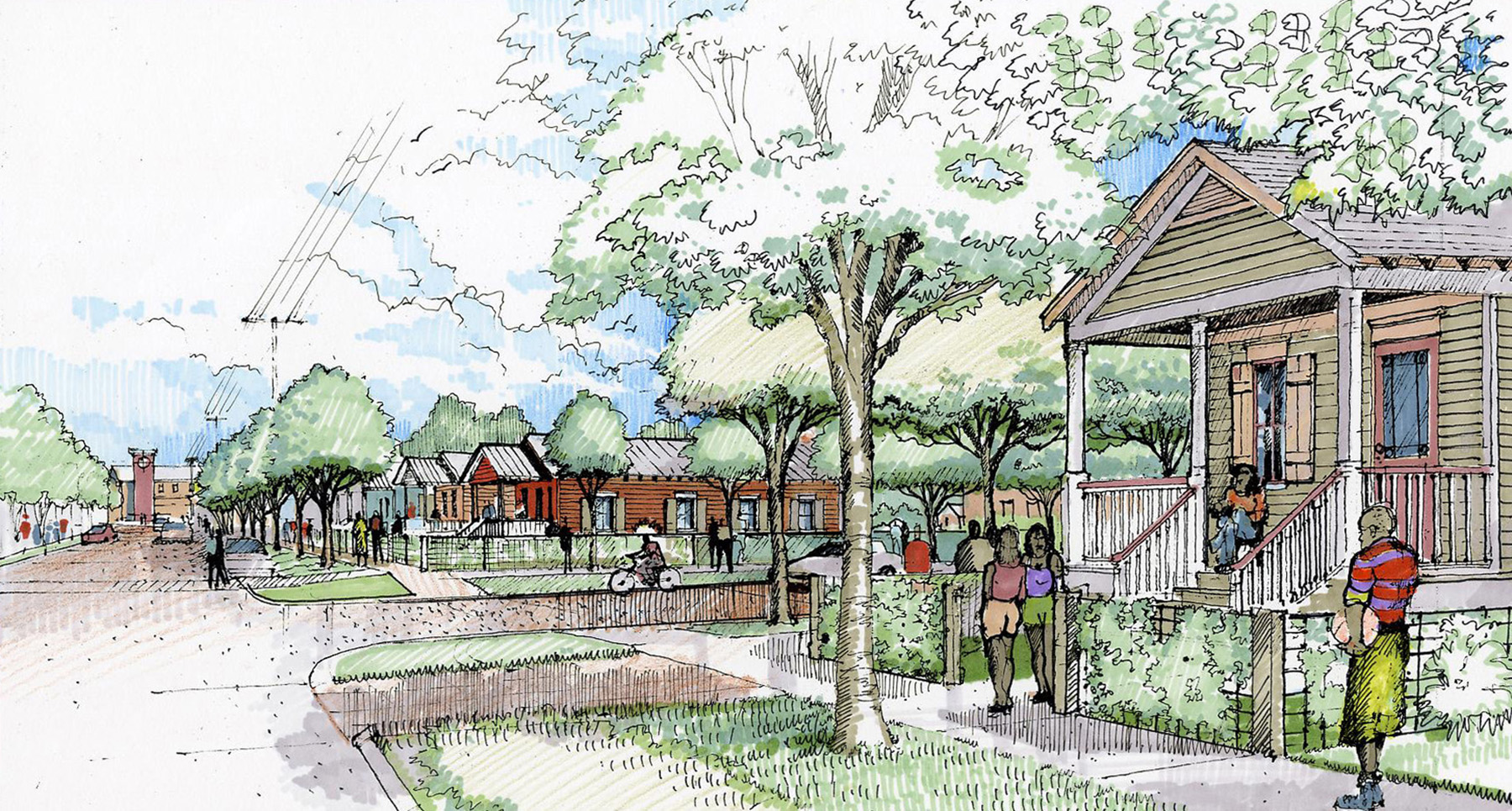