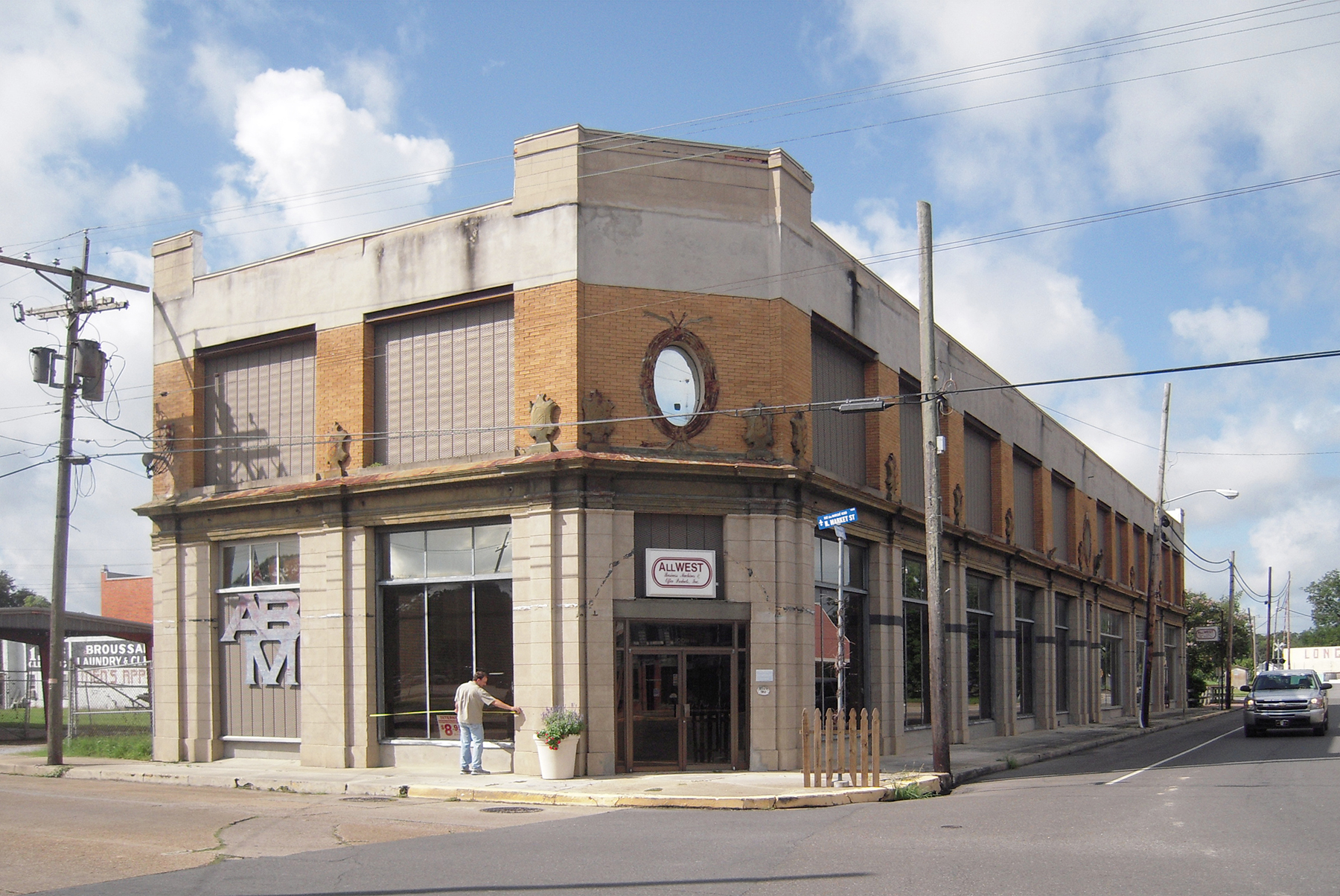 Over the past 30 years, this small southern town has been revamping its downtown core. When the opportunity arose to create a new city hall, the city chose to further reinforce and enhance the downtown by moving their administrative offices and water revenue department to Main Street. The building they chose sits on a major Main Street axis and provides a crowning jewel in their efforts to revitalize the previously decaying urban center.

The existing 15,000 square foot building has been many things in its 114-year history from a farm implement company to an office supply retailer. Approximately 1,600 square feet were added to accommodate the Water Revenue department and drive-up services. A significant portion of the building also houses a local art museum with a gallery space, offices, staging and storage spaces. The museum has a long history with the city and represents years of acquisitions by one of its major founding families. While the exterior of the building focuses on history and revitalization, the interior is about a bright and modern future. 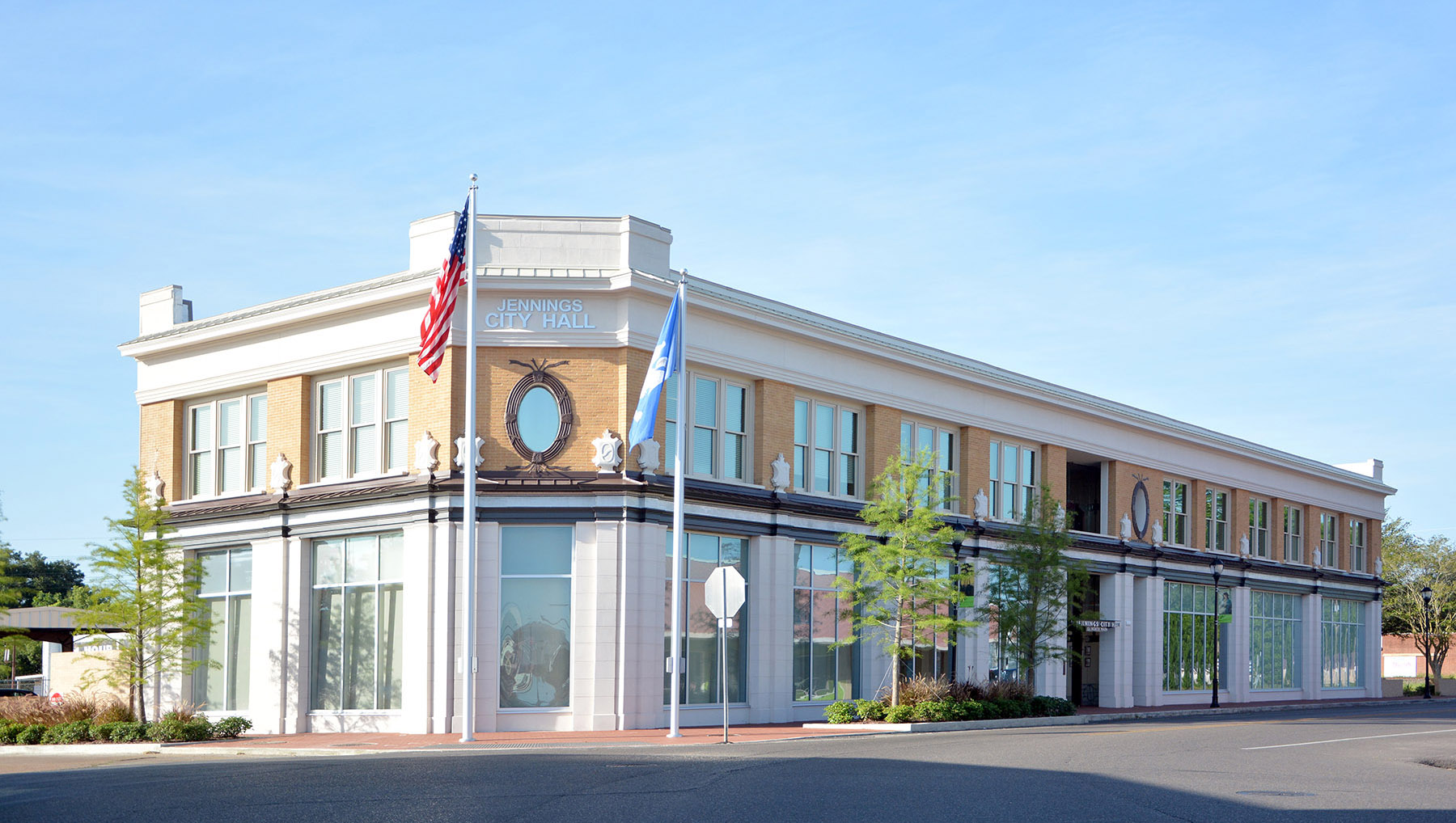 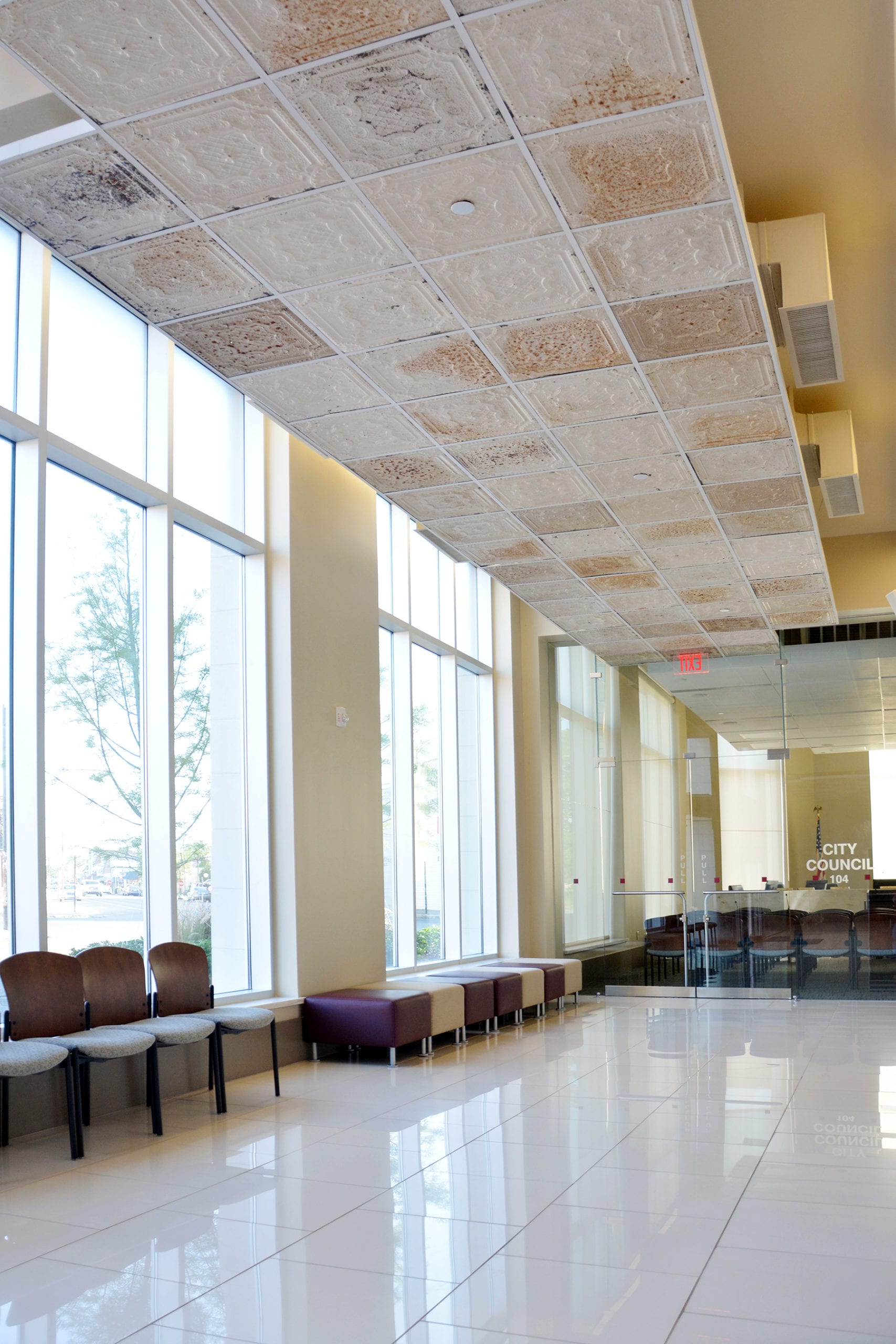 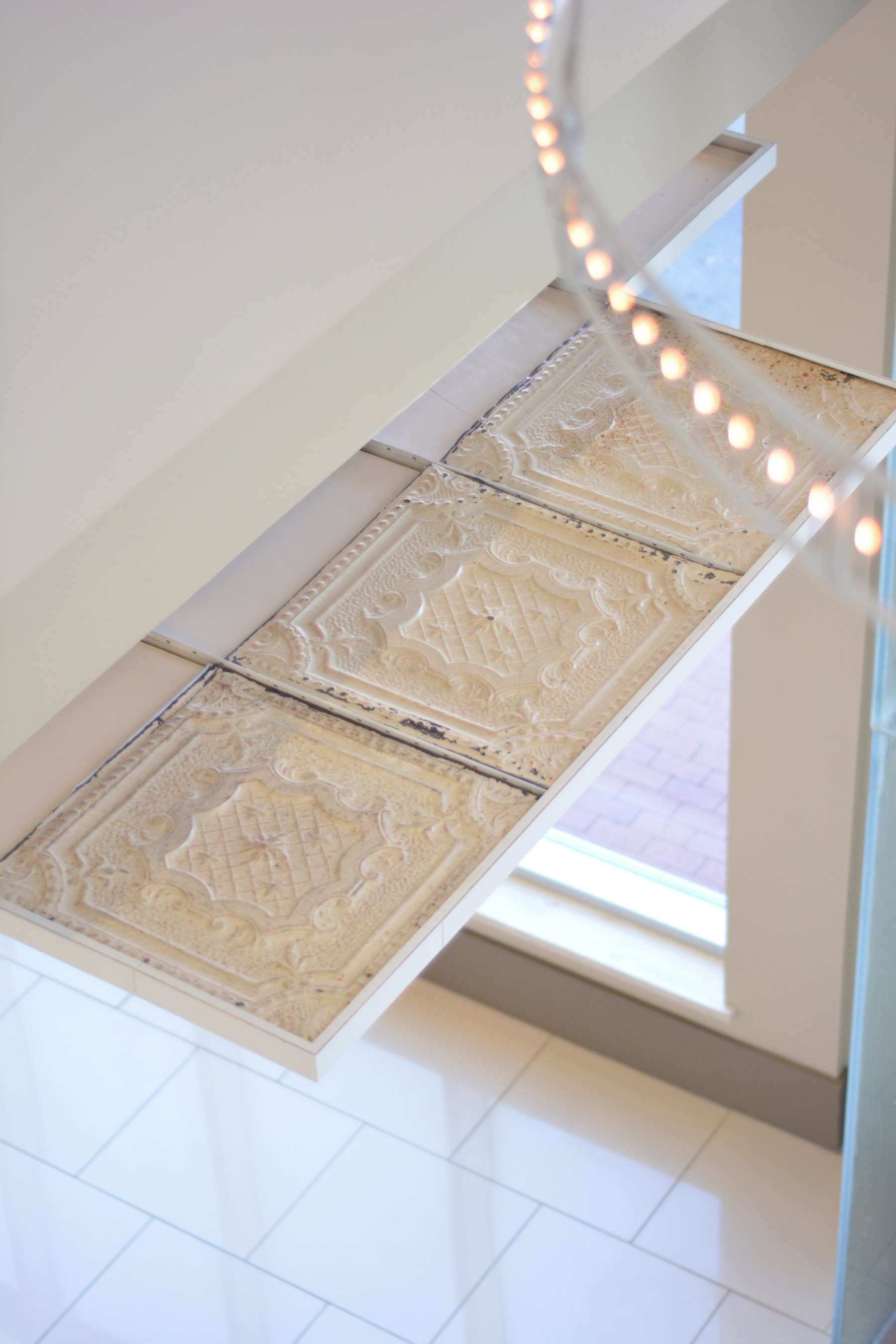 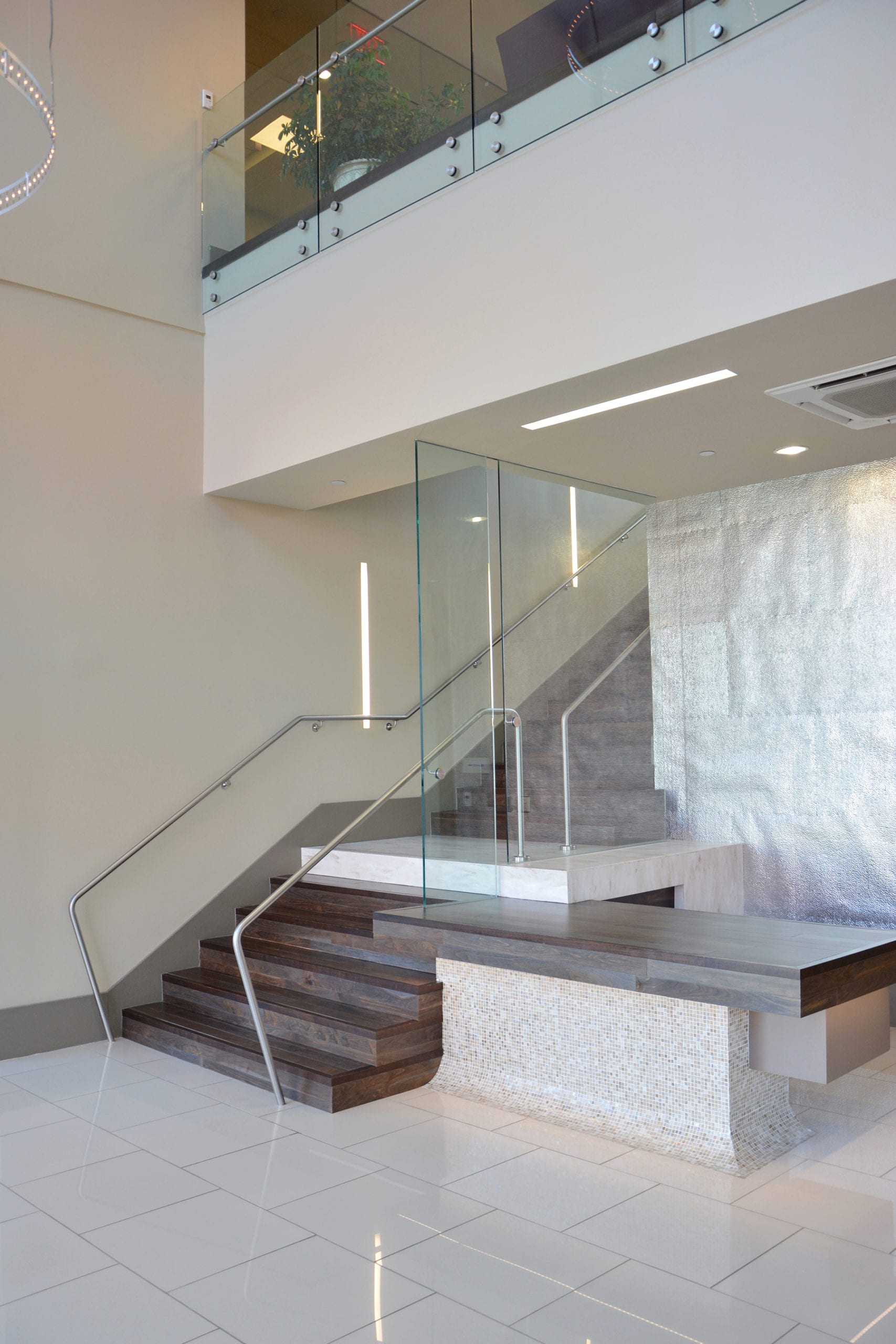 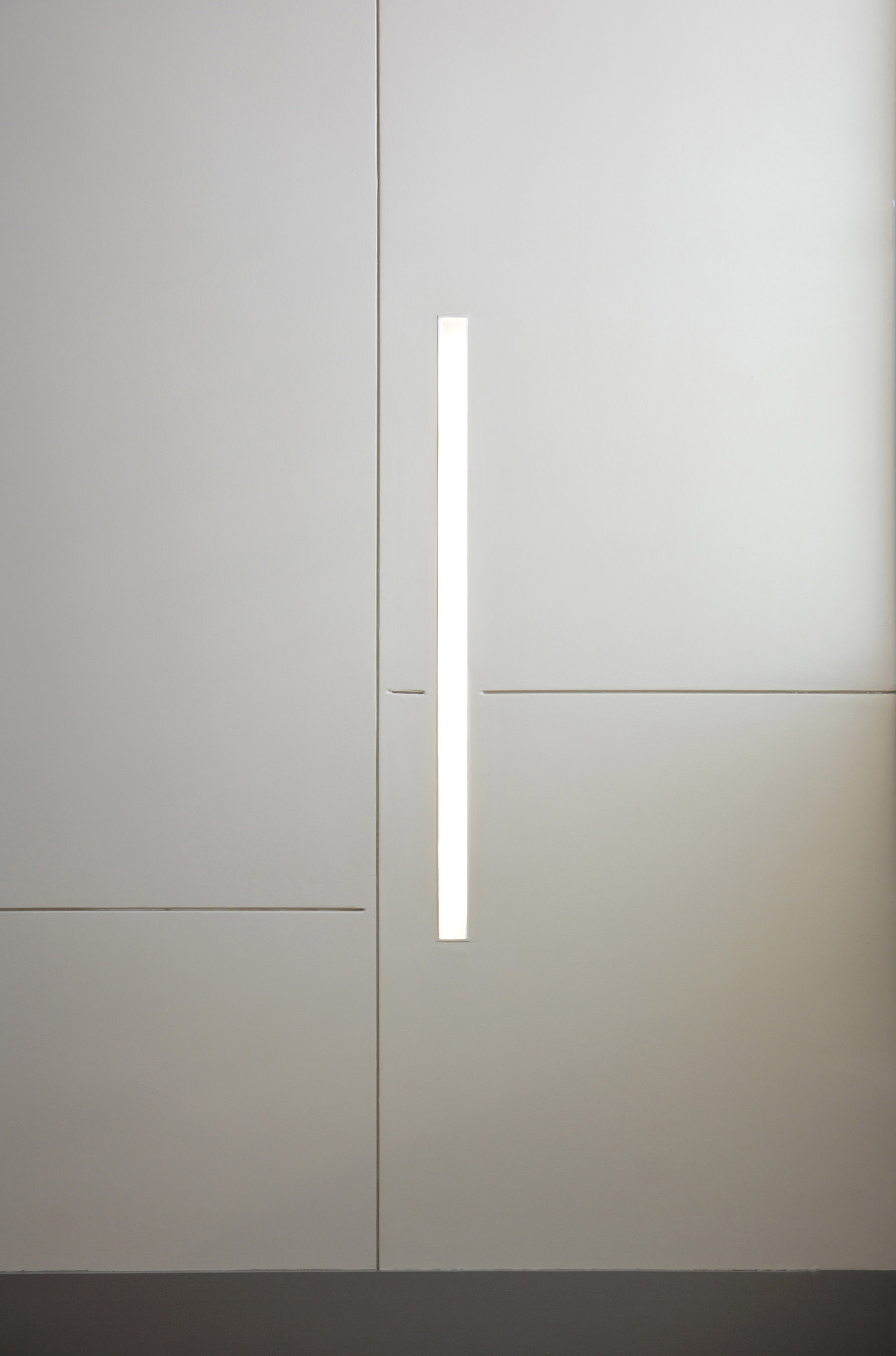 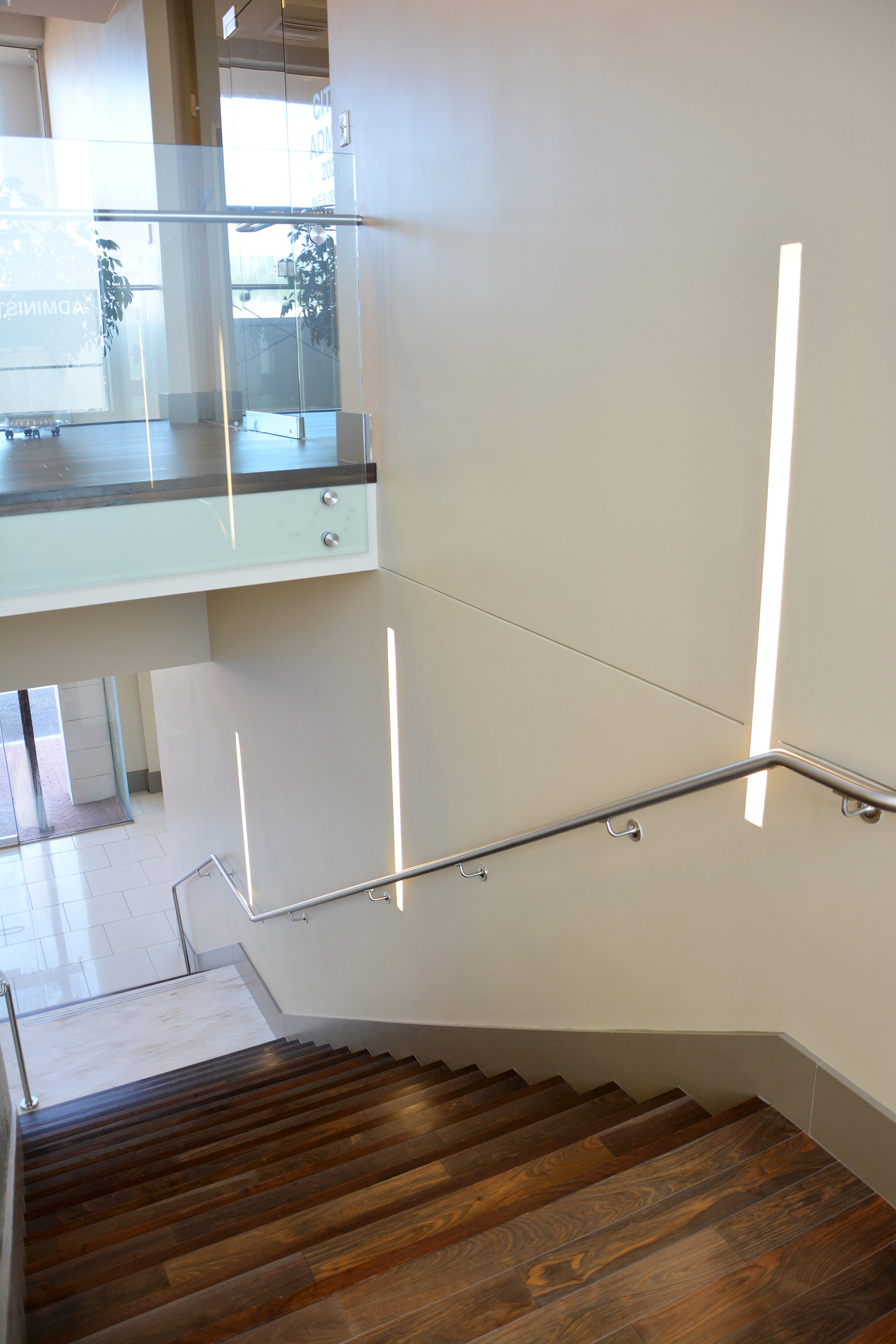 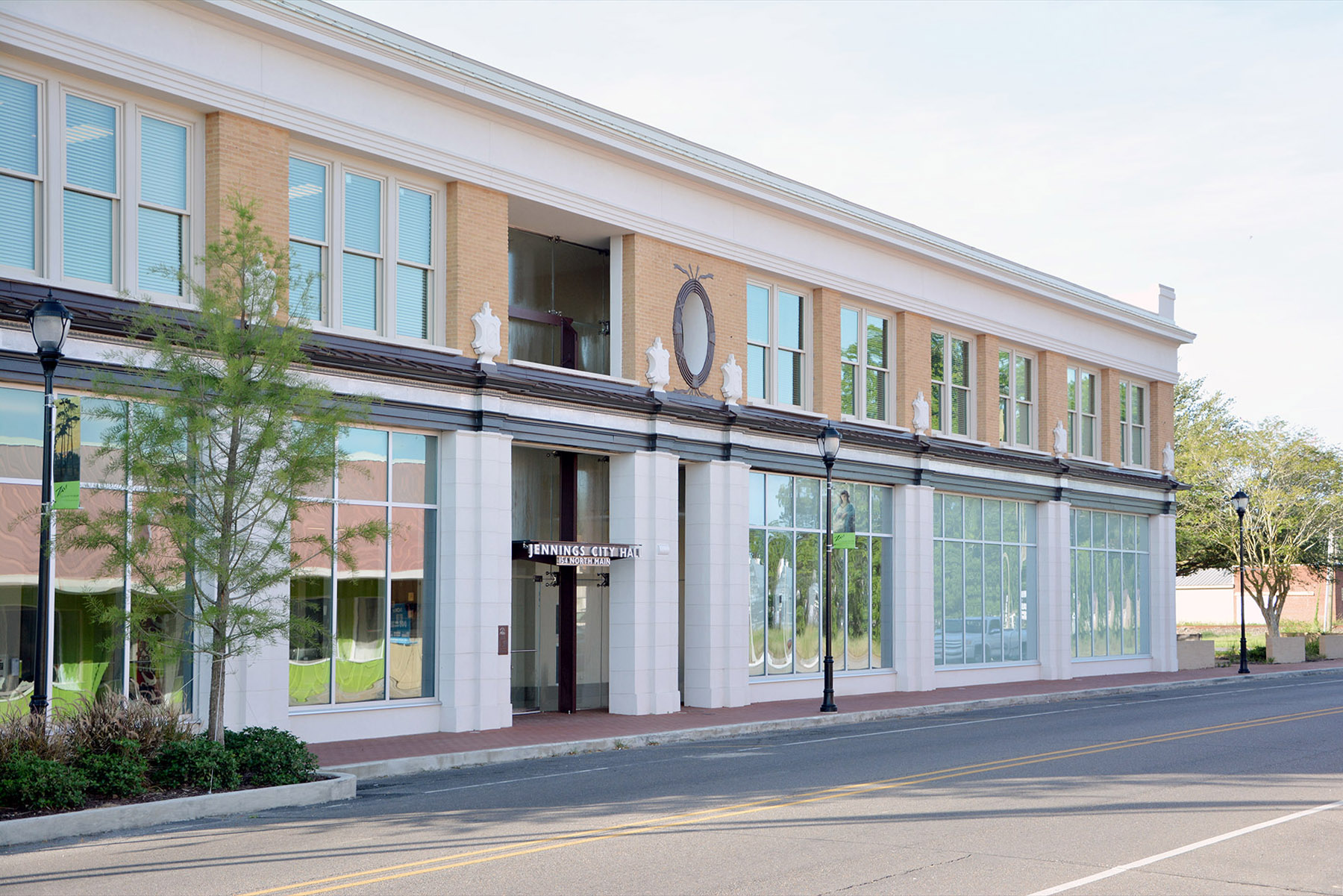