After much success designing a corporate office for the quickly expanding Home Bank, based in Lafayette, LA, ACSW Architects began designing prototype branches. Throughout the 1990’s, a contemporary style which echoed the traditional style of the main branch was built throughout the Acadiana region. In 2007, the decision was made to change the prototype to better reflect the traditional Home Bank style, defining it’s major presence in new markets throughout the state.

Each building is designed on a fixed interior furnishing budget successfully including framed artwork, wood blinds and drapery throughout the branch and new furniture throughout. 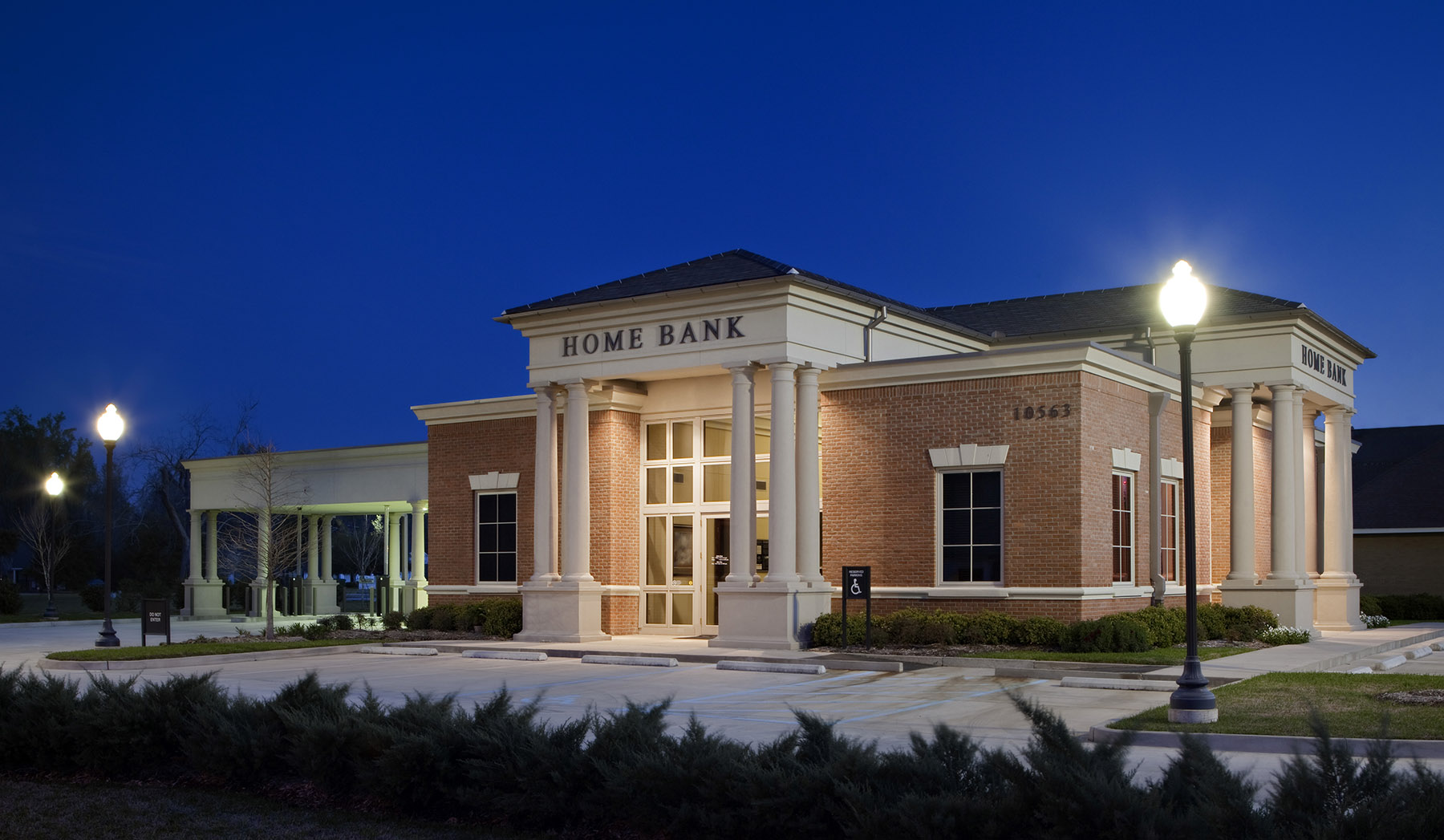 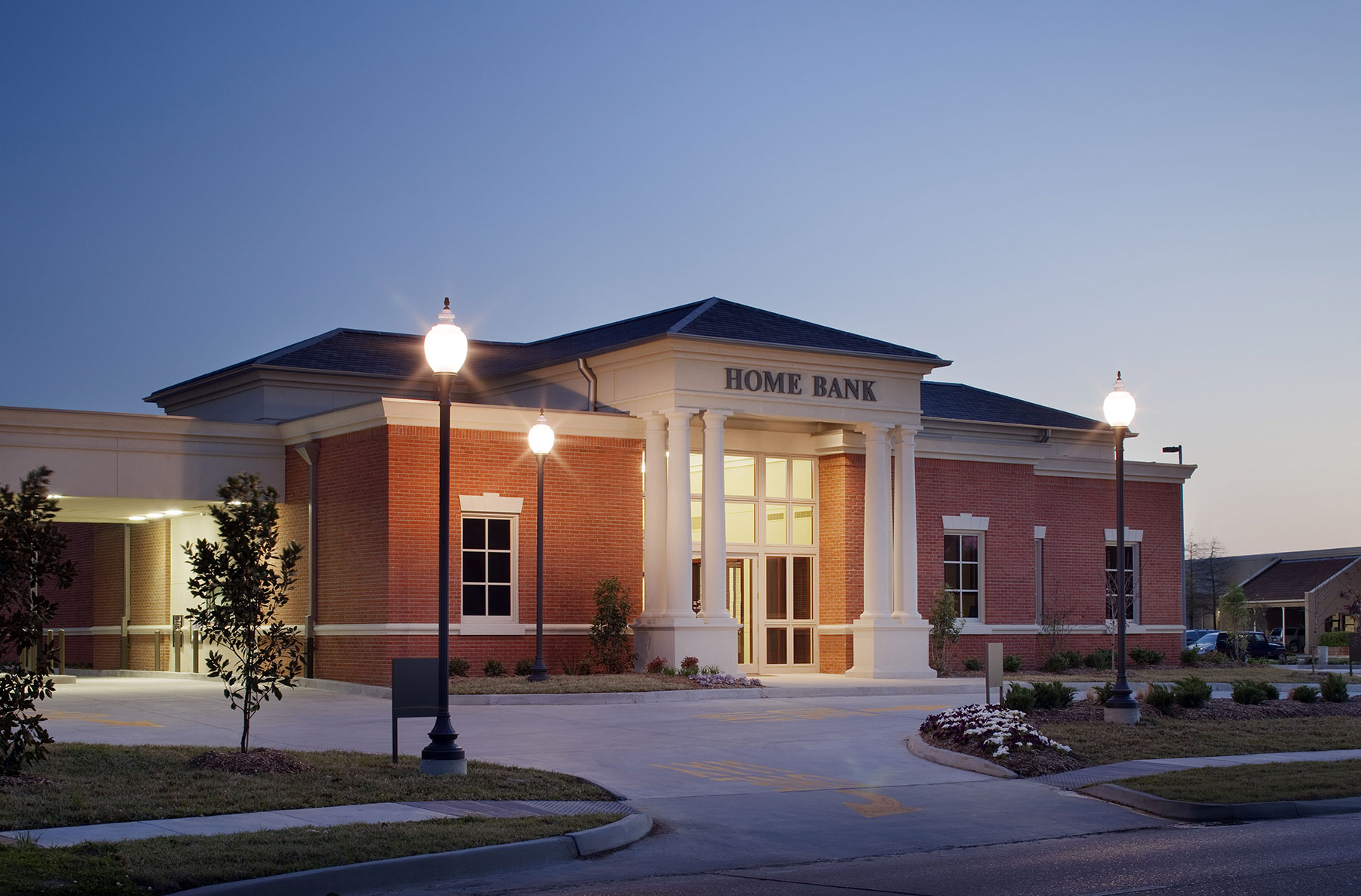 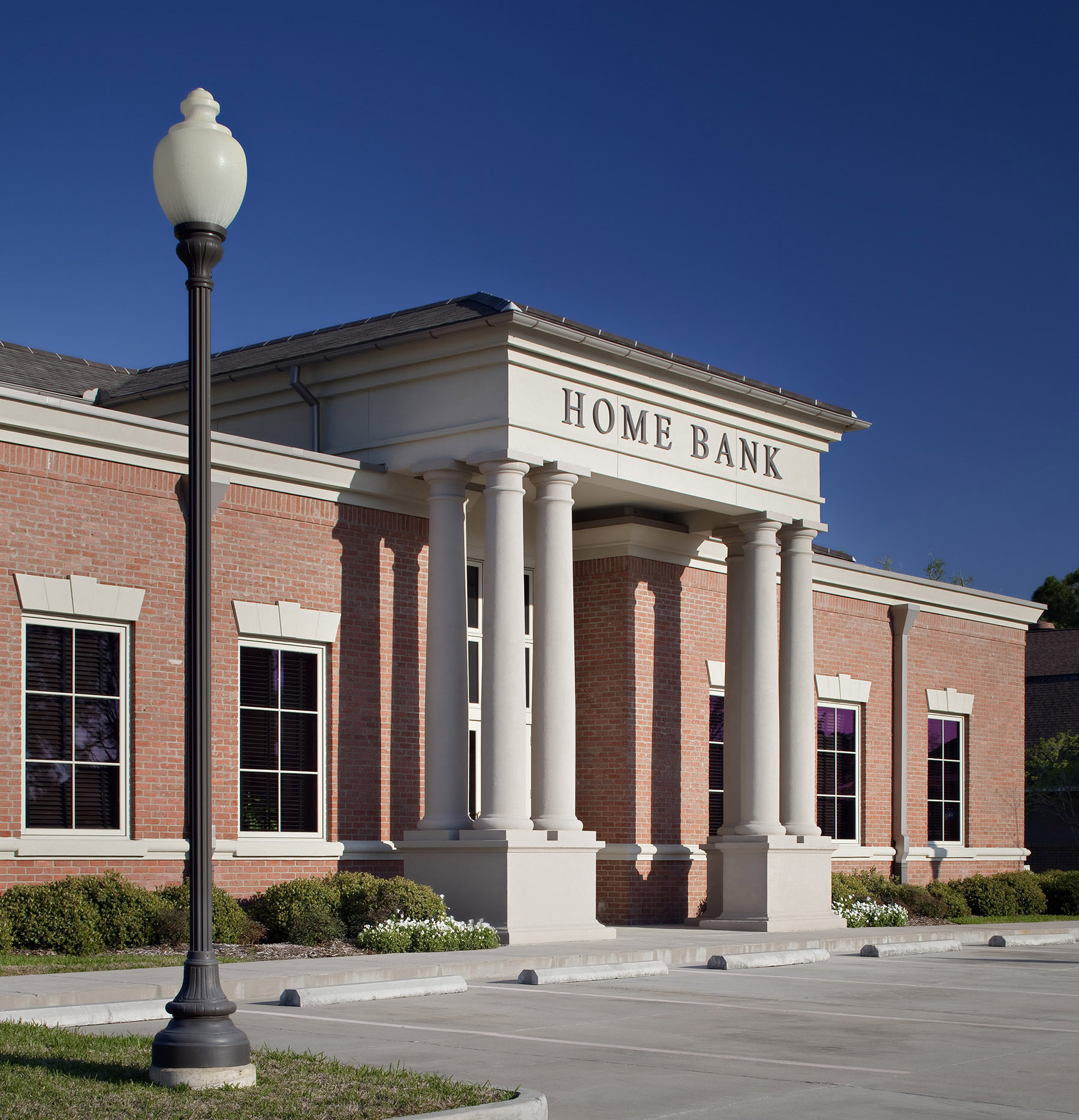 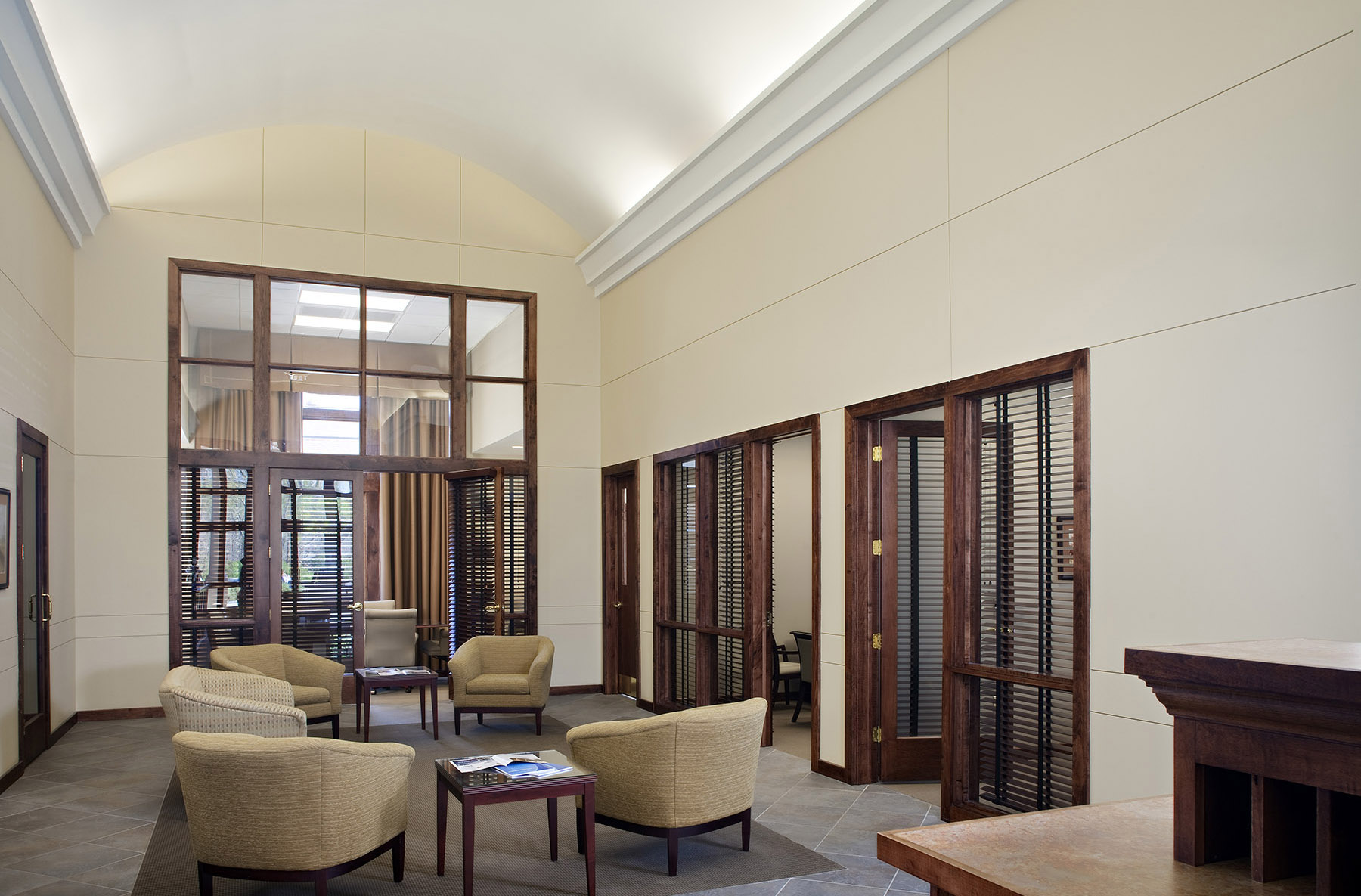 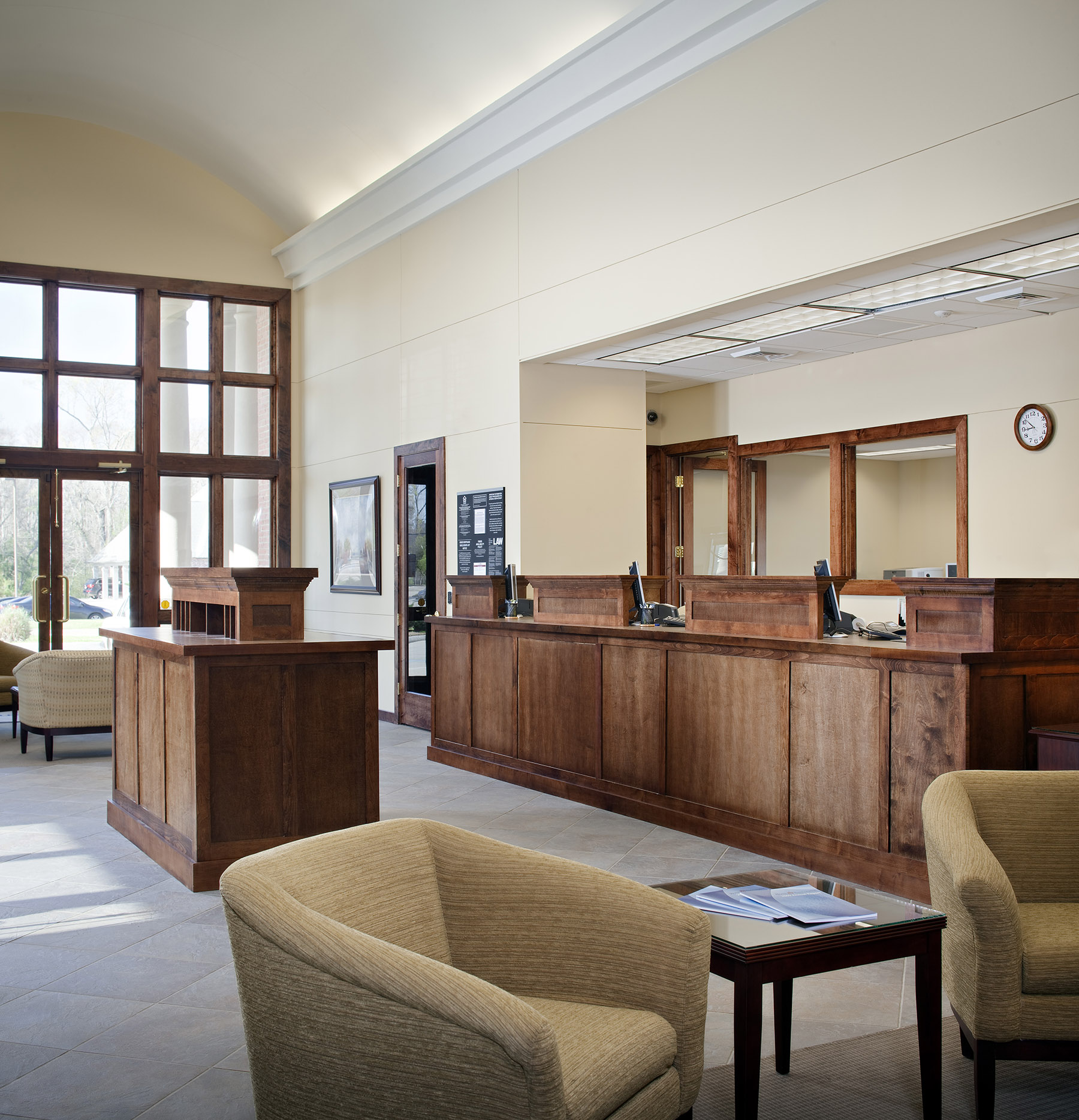 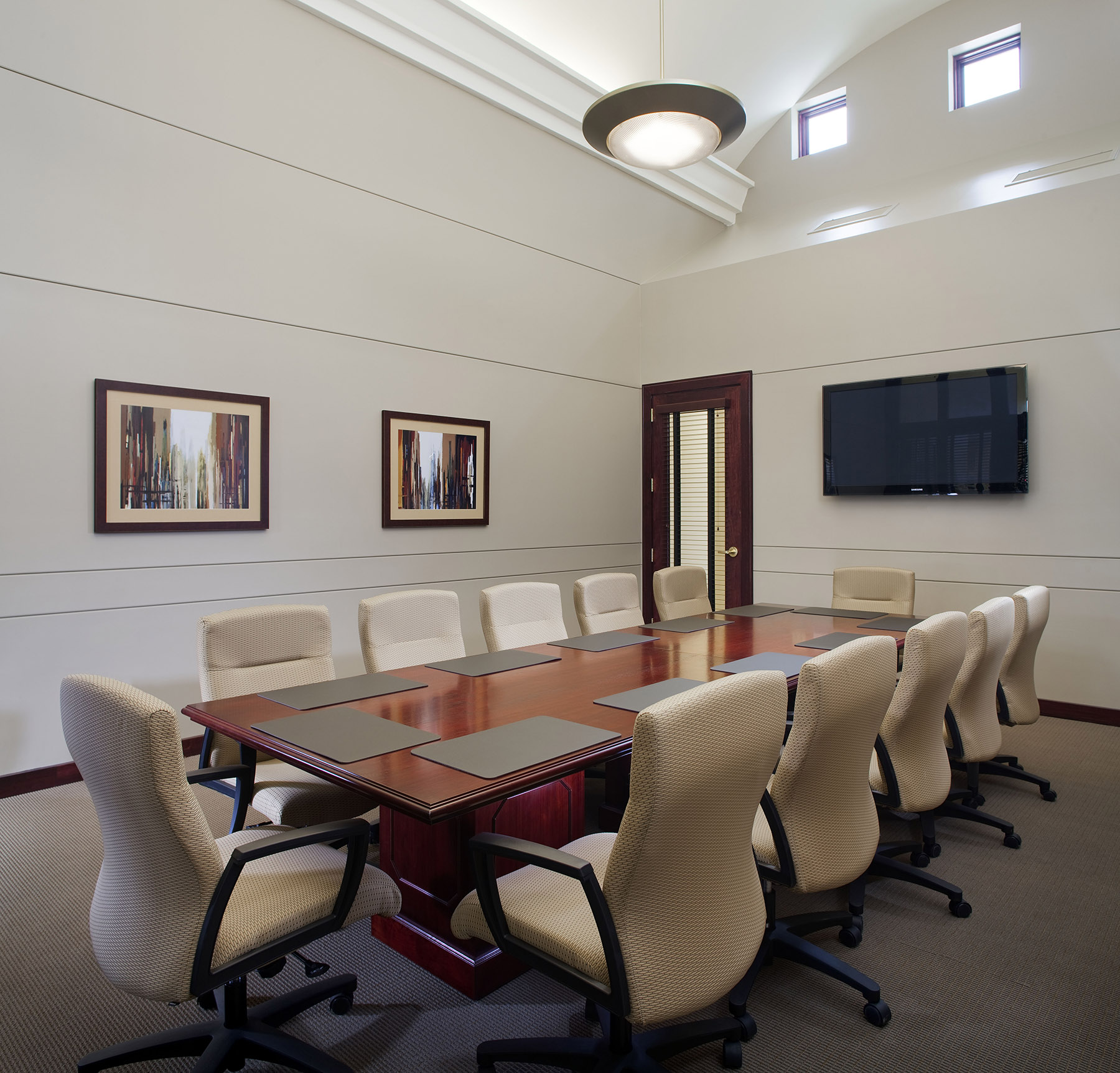 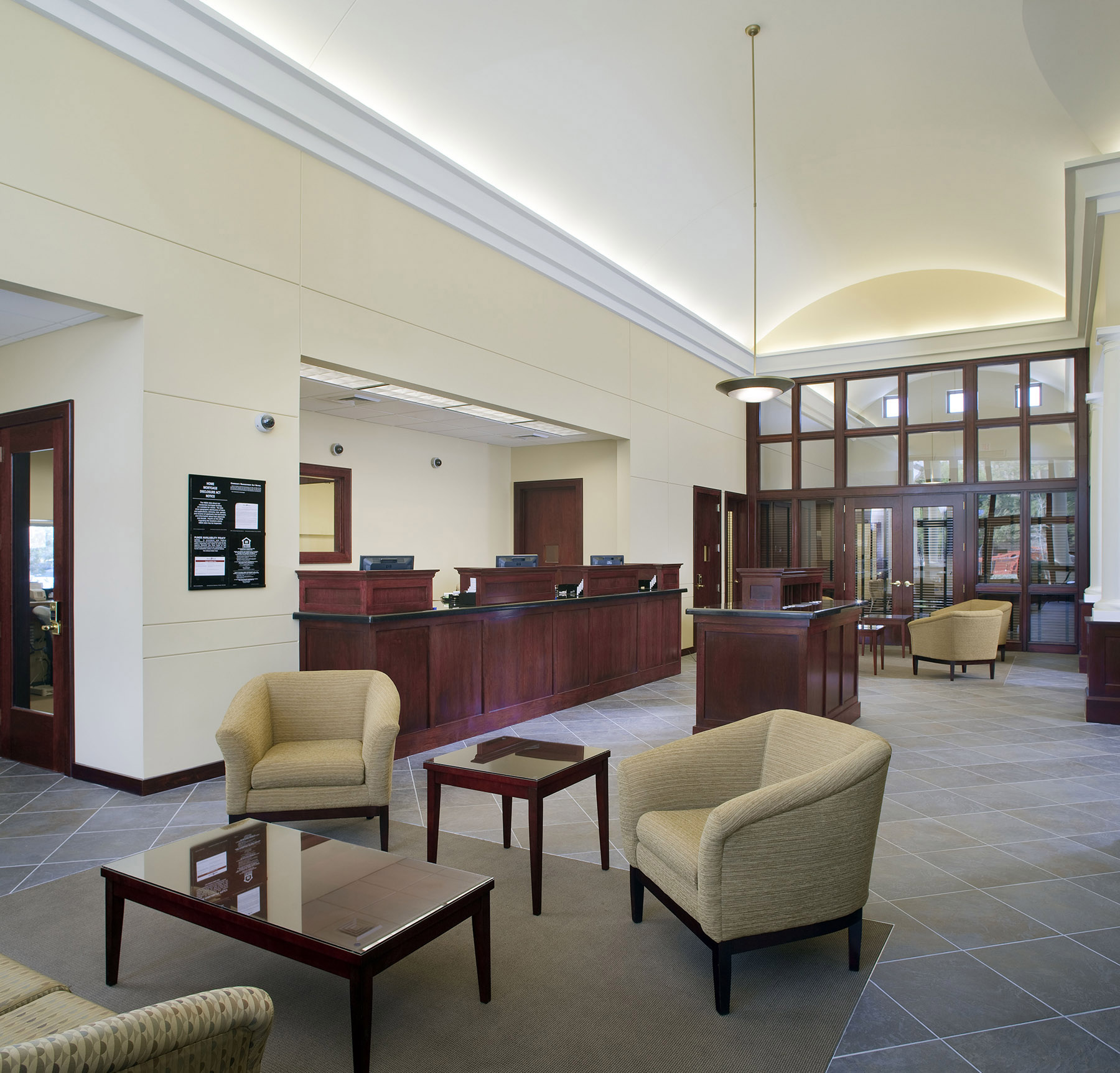