Cinclare Plantation is rooted in a rich regional culture, unsurpassed anywhere in this country. The landholding that was studied totaled approximately 4,500 acres, located in Brusly, Louisiana. Brusly, a suburb to Baton Rouge, is recognized for its’ rural scale and rich regional agricultural history. Migration patterns from greater Baton Rouge have in recent years begun to develop along the LA 1 corridor, beginning at Port Allen and heading south to Plaquemine. These patterns have been fueled in large part by traffic congestion in other parts of Baton Rouge and the resulting depletion in the quality of life there and a positive rating by the public school system in the Brusly school district.

This planning effort is considered a first step in identifying development pattern potential. The Conceptual Master Plan identifies at least four neighborhoods varying in character, scale, and density, and capable of being integrated into adjacent context as identified in the key elements above. 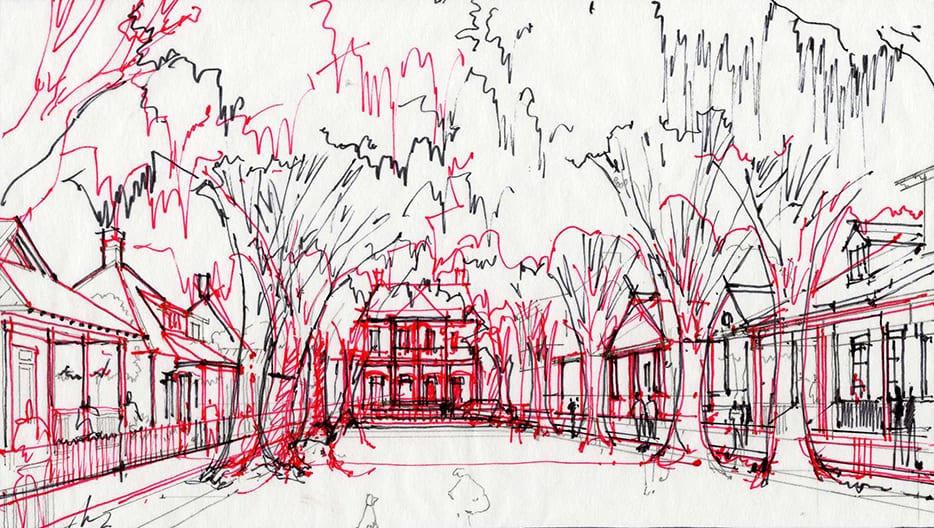 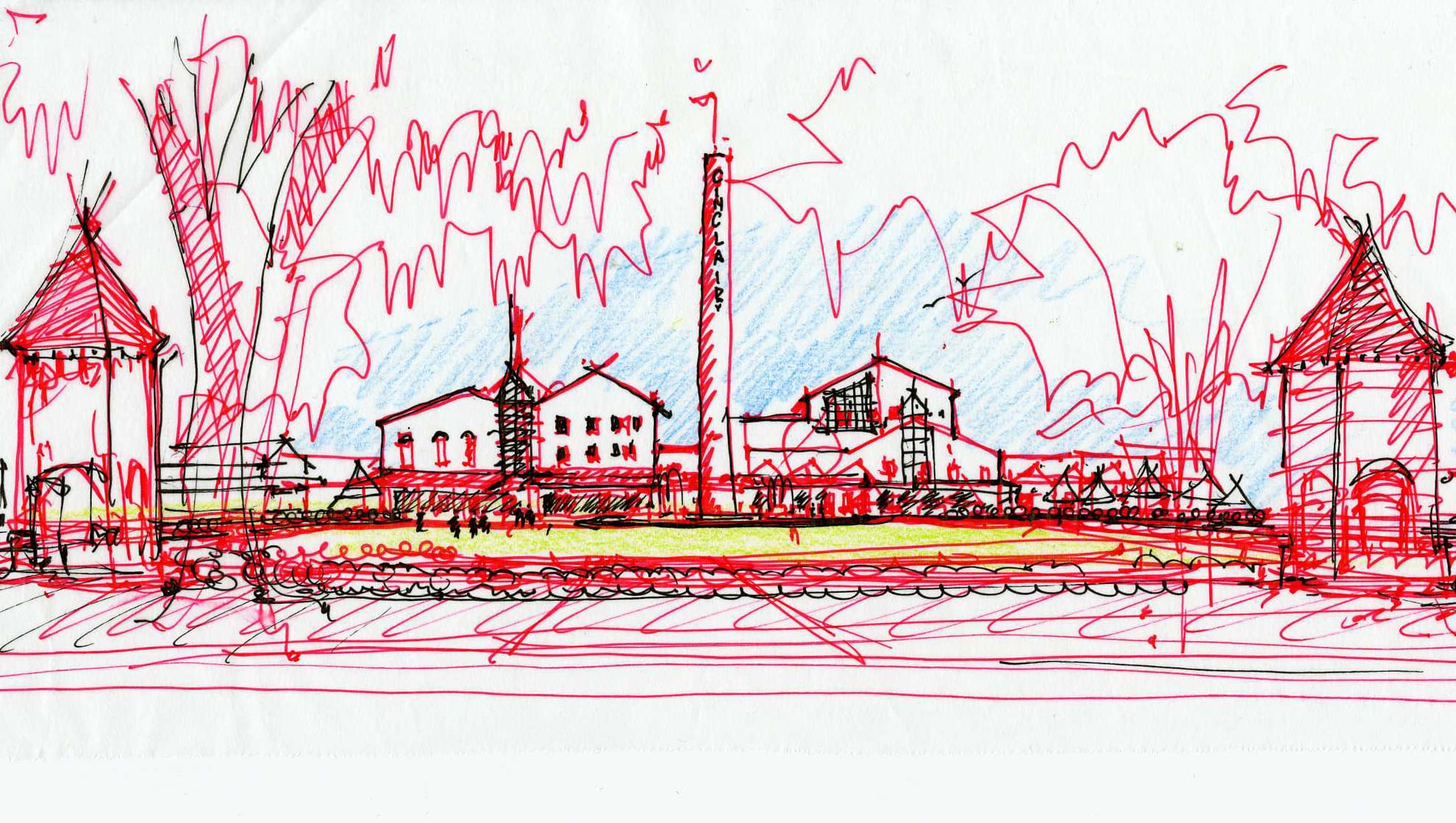 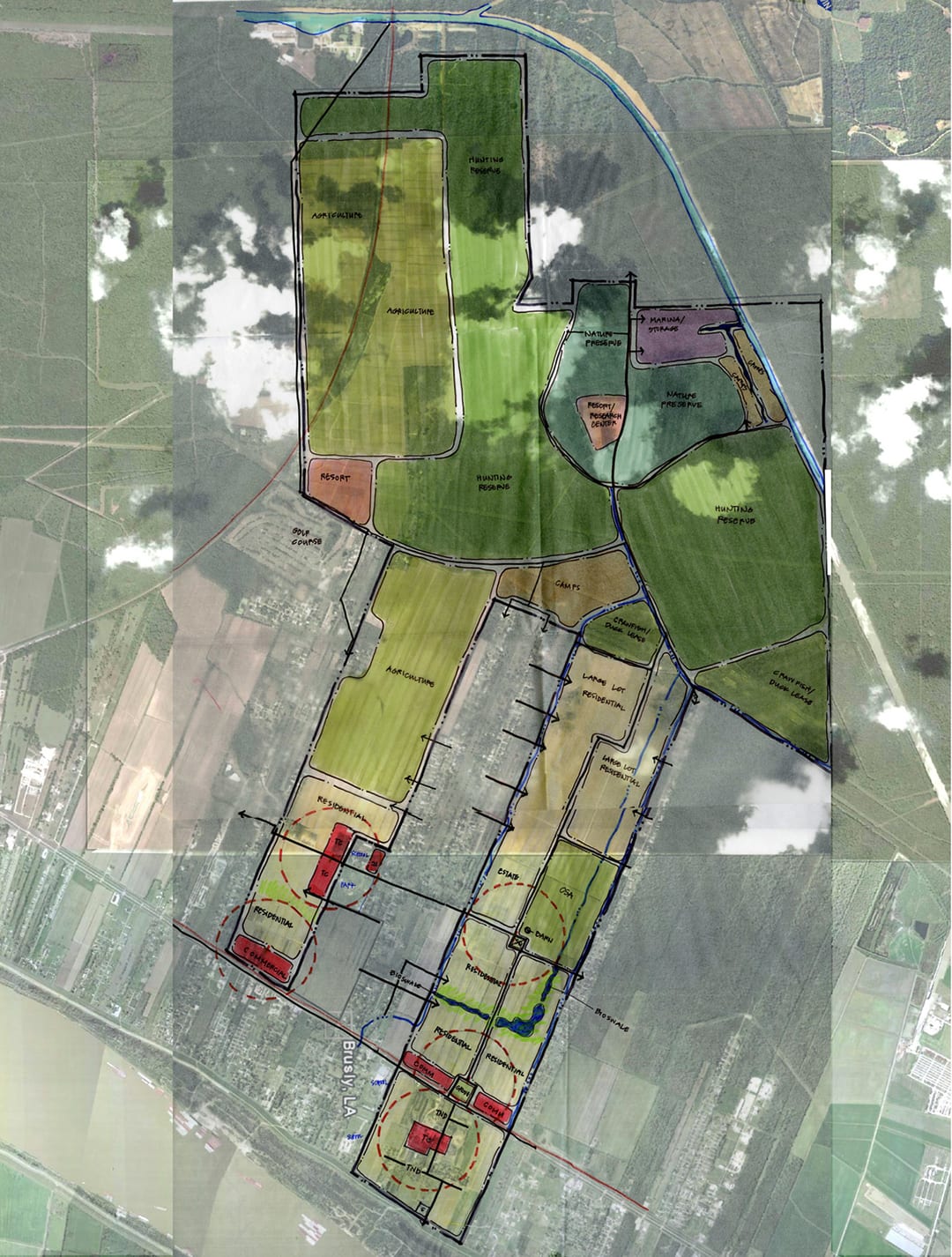 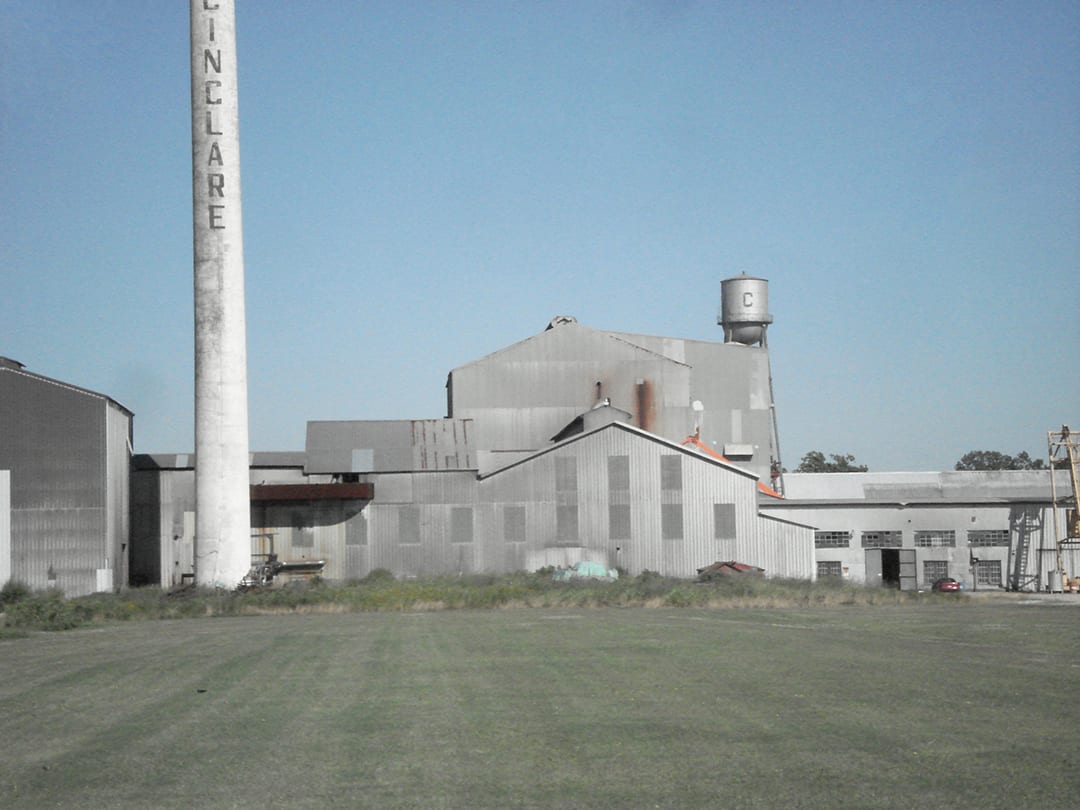 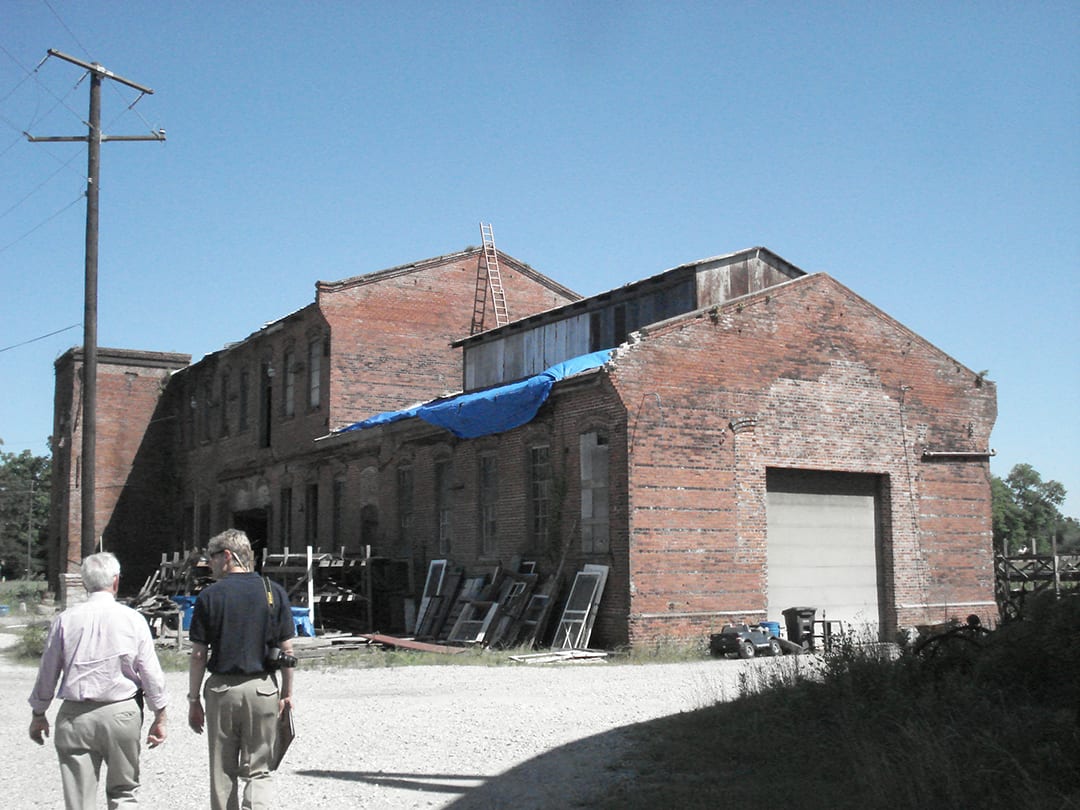 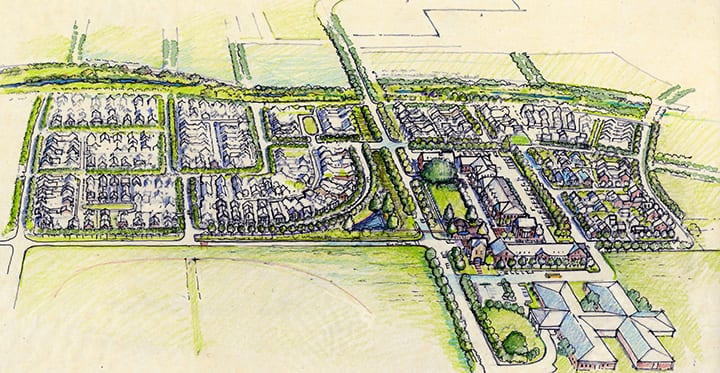 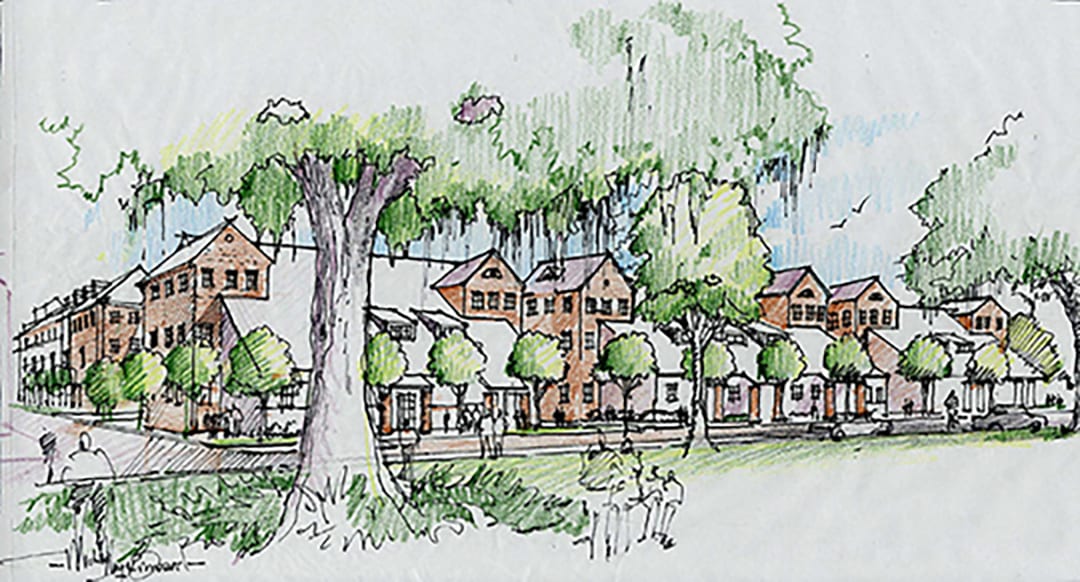 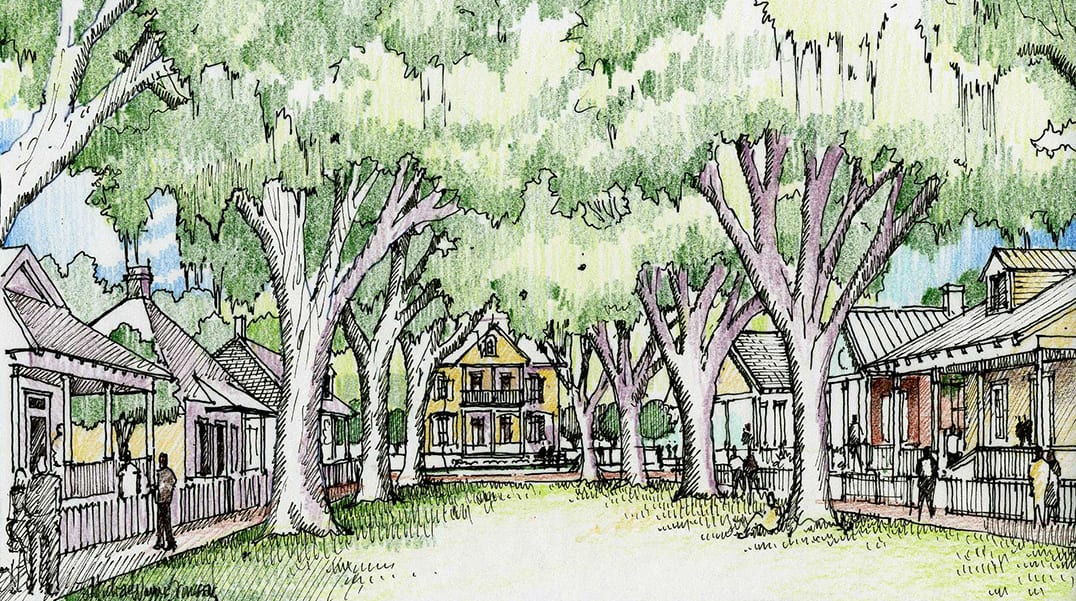